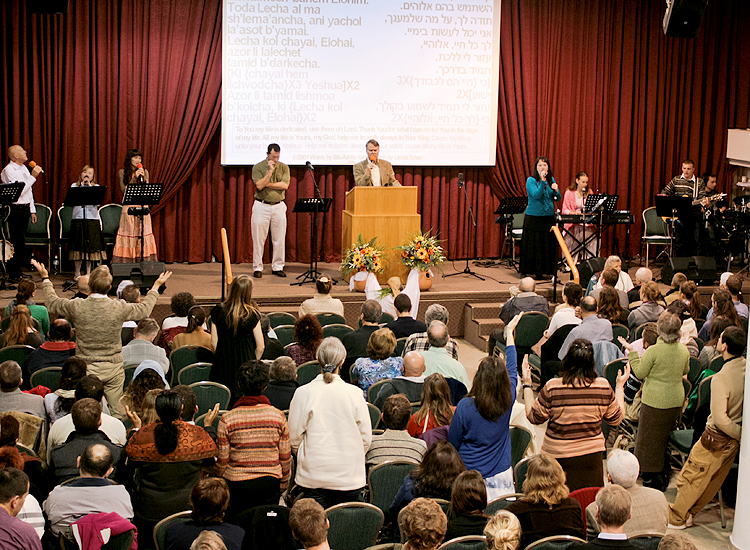 Providing relief aid for natural disasters requires broad support and students at Monaco Elementary School are happy to help out. On Tuesday, February 16, fifth graders in Robbie Robinson’s English Language Development class hosted Nathan Roberts and Sara Hazel of the Mile High chapter of the American Red Cross and presented a check for $993.11 to help victims of last month’s earthquake in Haiti.

The money came from donations made by students and their families. The idea to collect funds began when Mr. Robinson was teaching a current affairs unit and the subject of Haiti came up. One idea led to another and soon the lesson turned into an international assistance effort coordinated by students.

“Speaking to them about the scope of the disaster, students asked what they could do,” explains Mr. Robinson. “One we decided to hold a fundraiser, they became responsible for distributing collection canisters and collecting and counting money. It was a great educational experience in the sense that students got to learn more about a community outside their own where people needed help.”

The fifth graders also played an instructional role. After learning about Haiti in Mr. Robinson’s class, they drafted and delivered speeches to younger students in classrooms throughout the school while requesting financial support for the victims.

After the check presentation, Mr. Roberts, the senior program manager of response, and Ms. Hazel, development manager of events and corporate sponsorships for the Red Cross, thanked students and spoke with them about the role of their organization in providing local, national and international relief and what support efforts were underway in Haiti.

They also fielded questions from the fifth graders who demonstrated their awareness of the country by asking about Port-au-Prince, the nation’s capital, which had been severely impacted by the earthquake and the orphaned children and others trapped in the city’s rubble. They also expressed concern about rebuilding the country and making new buildings safer.

“Clearly there was a lot of understanding in the students with regard to the disaster in Haiti as well as the local impact of disasters here in Colorado,” said Mr. Roberts. “The money we collected will go to the International Red Cross for the purchase of supplies and pay for transportation to deliver supplies, food, and clothing.”